On the night of 19th September 2018, TINT, the non-profit organisation in Eindhoven, hosted an event at the TU/e campus. The soul purpose of the event was to meet new people and to make more social connections. The crowd that attended the event were mostly a group of young adults between the age of 20 to 30. But, of course, a minority of the crowd that presented itself were either the ‘old wolfs’ of Eindhoven or the newbies.

At 19:00, Ieva, our organiser for the event, and her crew couldn’t possibly be more welcoming to me and my other fellow companions. The dim lighting and our bright faces couldn’t set a better backdrop for the event.  We were first given a chit with the name of an animal or a bird and were asked not to show it to anyone until we got further instructions. It so turned out that two people had got the same bird or animal and had to find their mating partner only by the voice of the animal or bird. It was a very fun ice breaking session unlike most other clichéd ones. After we managed to find our partners (with great difficulty) we were asked to face each other and get to know the person better. We were given 3 minutes to get to know the person as much as possible, after which we would have to move to our right to get to know about all the others that had joined the event.  Everybody that I had met had such a unique perspective to life and many other not so deep topics. It was so interesting. The night ended with a karaoke session mostly with old English sing-along songs which left our vocal chords impaired for the rest of the night.

As I was saying my goodbyes, Ieva seemed exceptionally happy and I asked her why it was so, I hadn’t even helped her organise any part of the event. She said,” I’ve seen you and everyone else smile throughout the event and that’s what counts the most.” Pondering about what she said I don’t think I could agree any lesser. 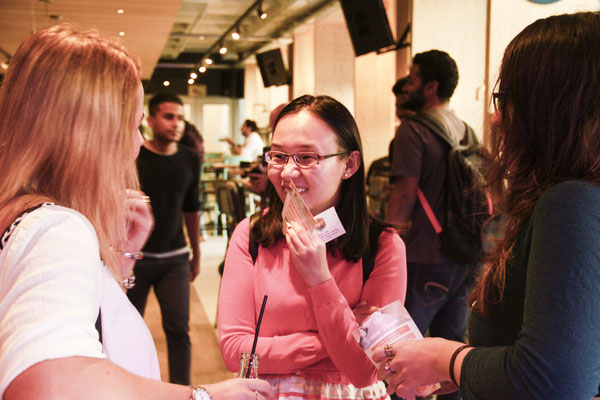 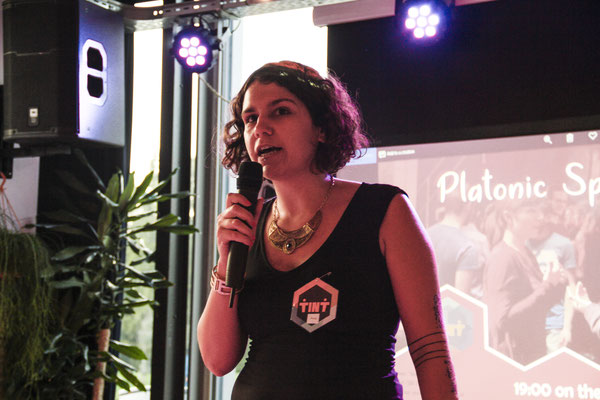 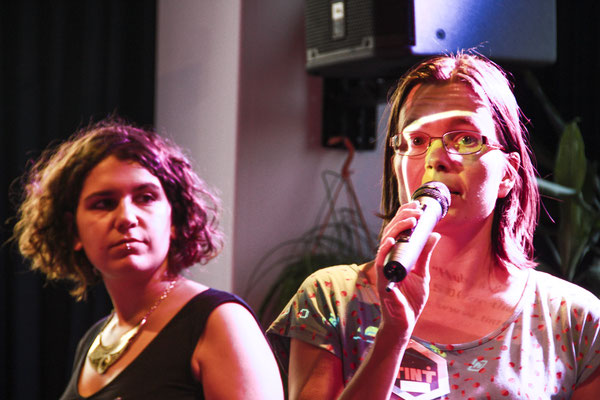 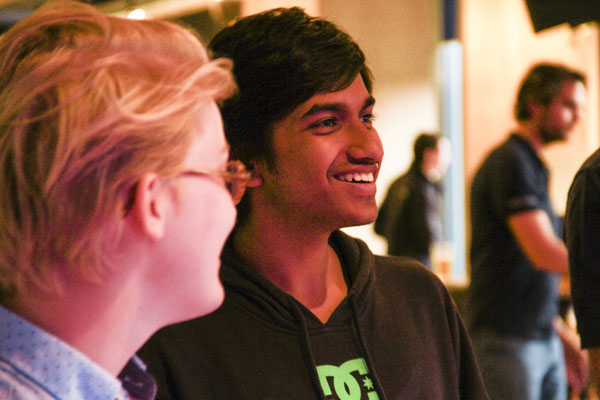 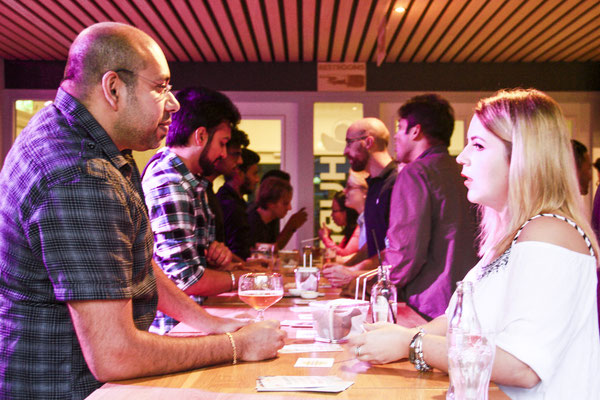 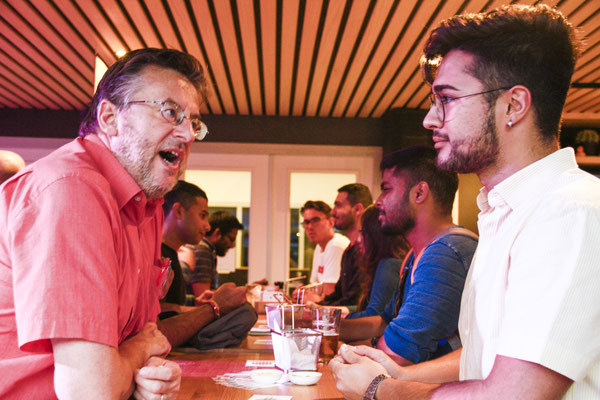 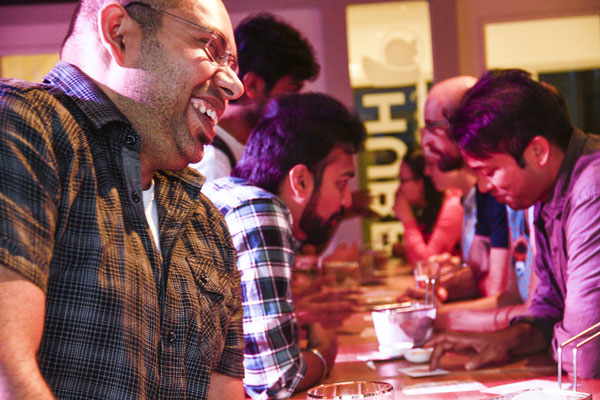 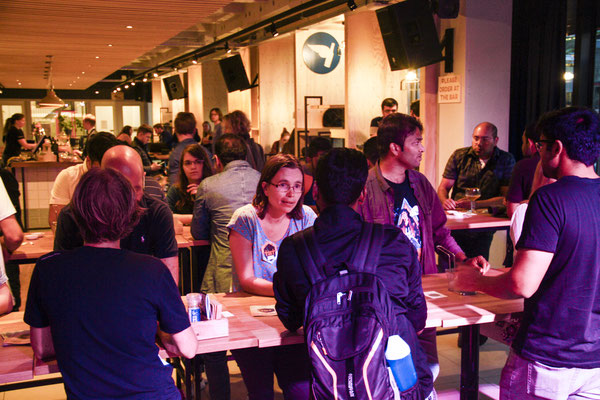 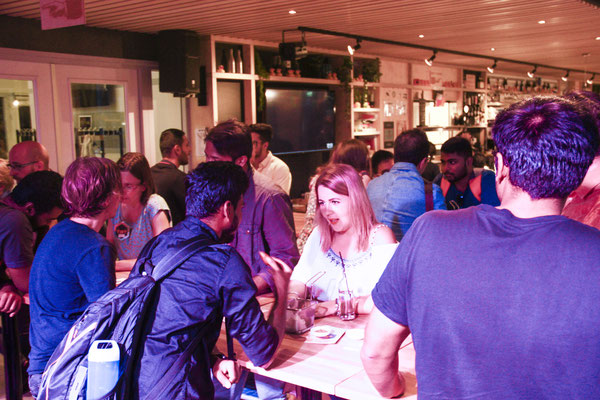 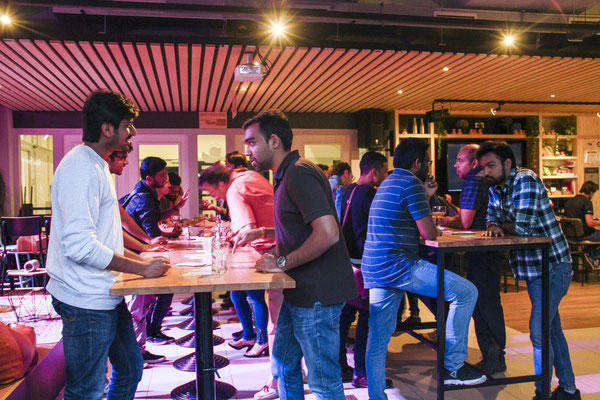 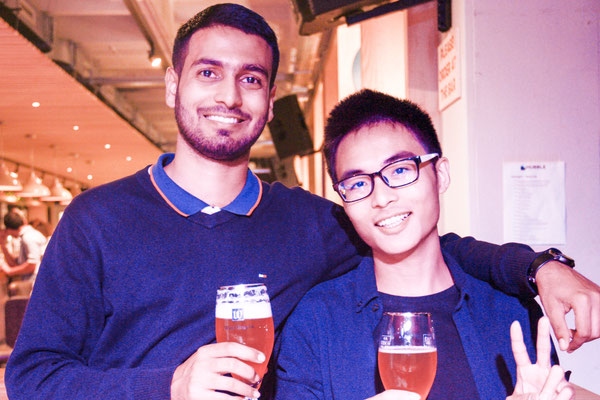 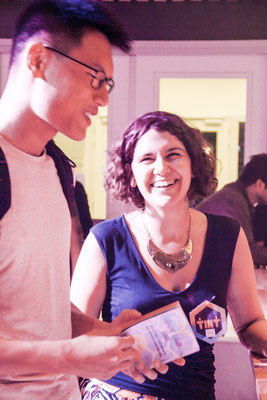 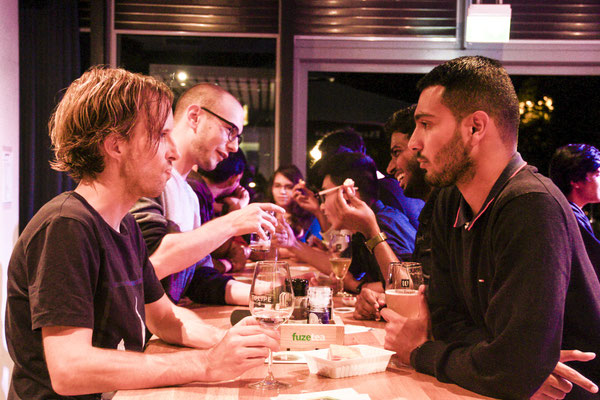 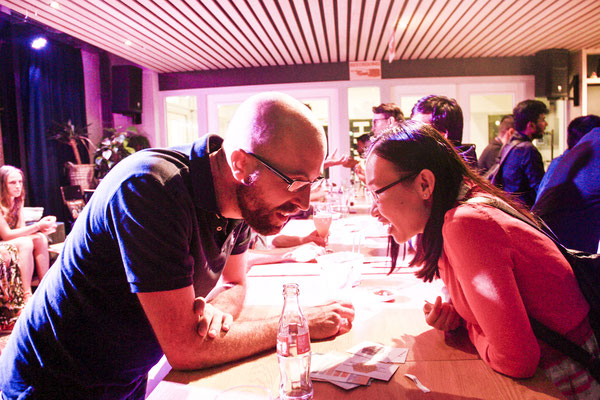 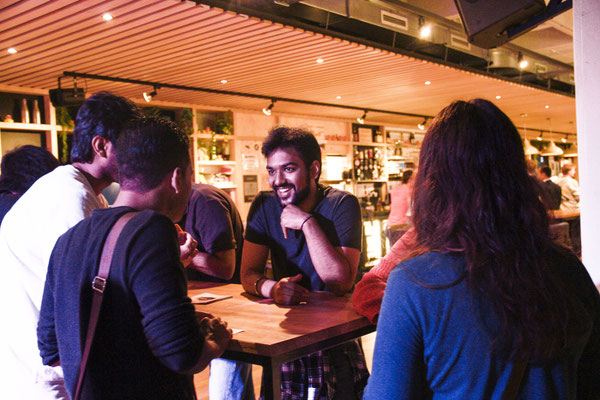 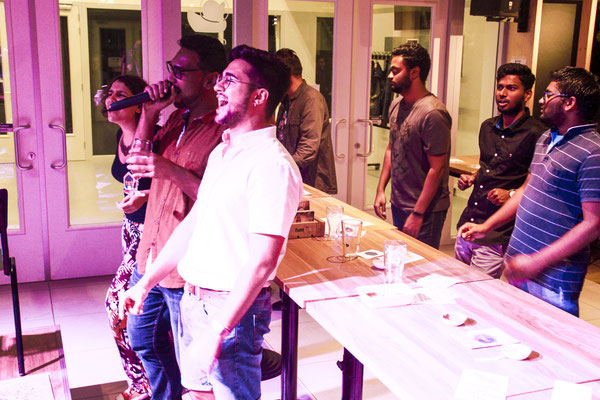 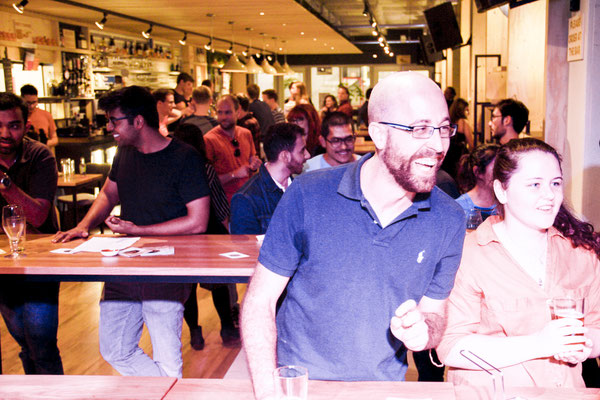 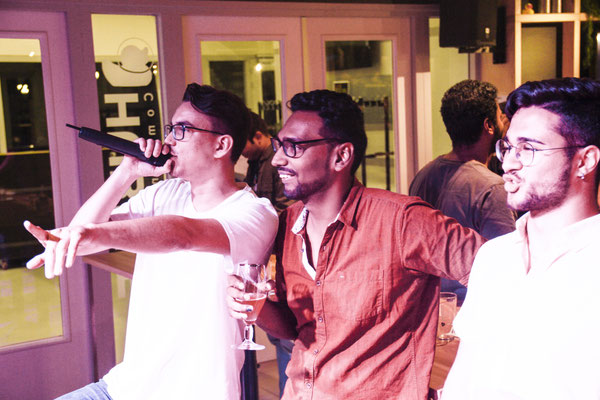 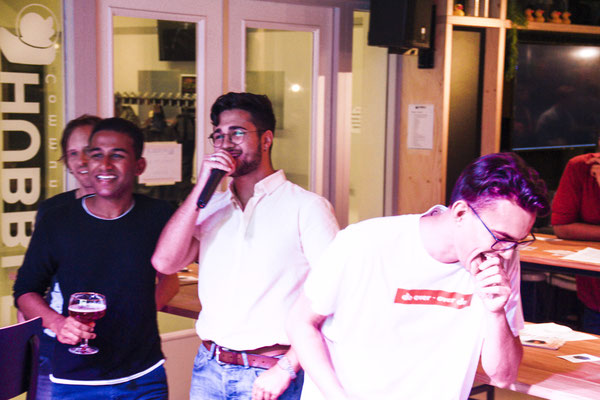 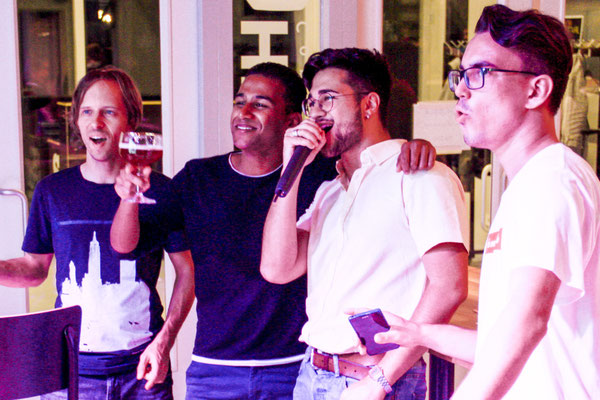 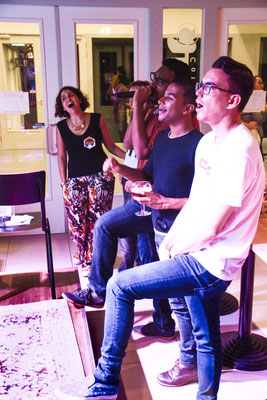 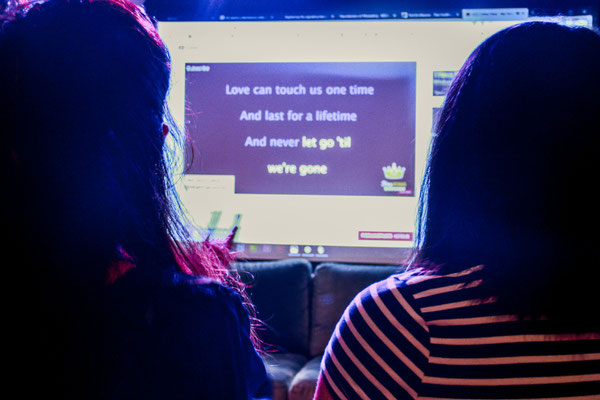 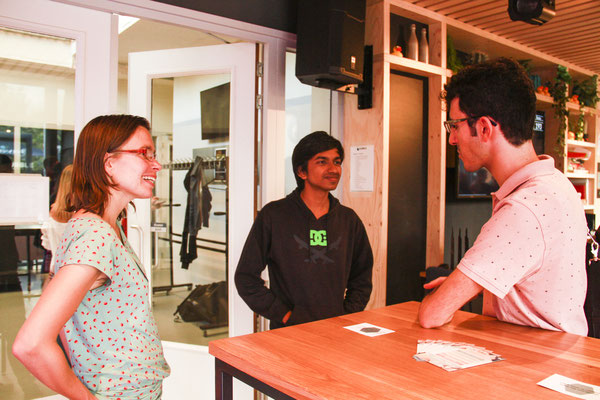