A great Indian dinner in Eindhoven? Don’t you think that’s too much to ask for? Well, I certainly thought so, until Tint hosted yet another spectacular event that aimed at spreading awareness and getting donations for a girls orphanage in Kerala, India.
Tint hosted this event on the 17th of October which also primarily focused on the status of women in India. Mrs Kavitha Varathan (Kavitha Thirukumaran), the CEO of Expat Spouses Initiative, an organization that empowers the partners of expats in Eindhoven, was cordially invited by the Tint team to give her views about the social status of women in India. Being in India for more than 15 years, it was hard for me to not notice the imbalance that prevailed or rather prevails between men and women in many parts of India. Almost all points covered by our honorary speaker, Mrs Kavitha, gave an accurate description of the situation back home. Half our guests being non-Indian, had no idea about the gravity of the state of affairs in India until that evening.
Limi Kalapurackal, a student of TU/e, had come up with an initiative to help improve the life of 22 girls in an orphanage in Kerala. With the help of Tint she was able to spread awareness and collect money to help the children in the orphanage. The latter half of the event consisted of a small presentation by Limi and a mildly heated discussion about how “one could be the change he wished to see in the world.”
Tint, as promised, did not fail to set an amazing atmosphere in the audience and provided us with a scrumptious Indian dinner. It was just like one of those unforgettable nights. 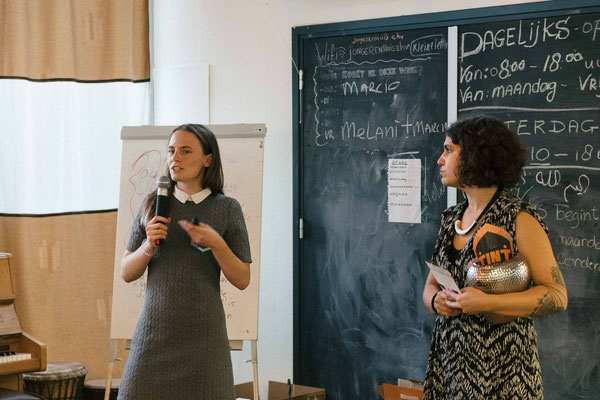 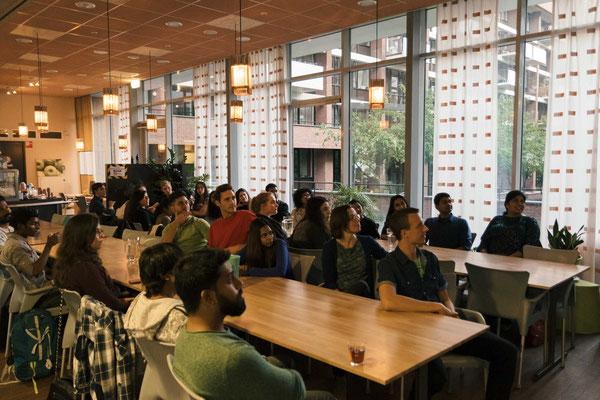 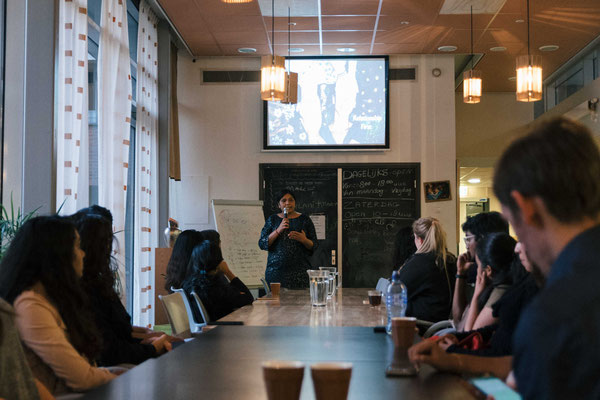 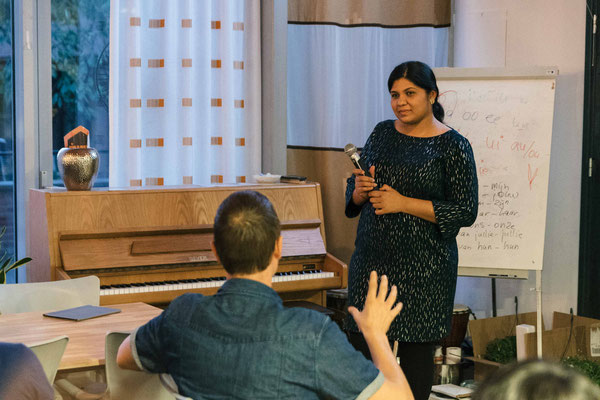 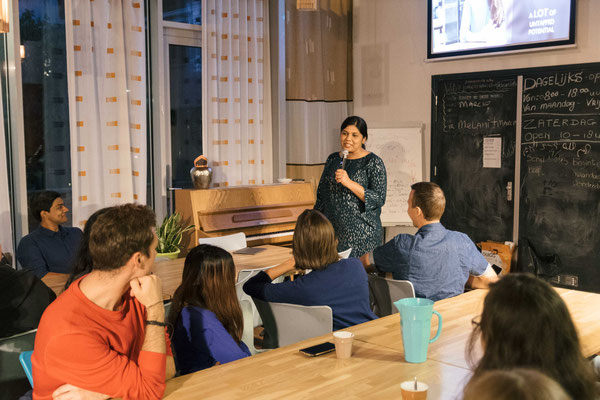 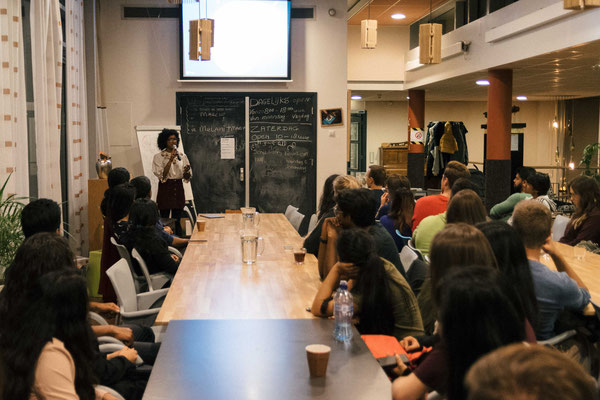 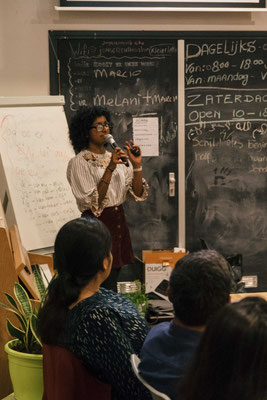 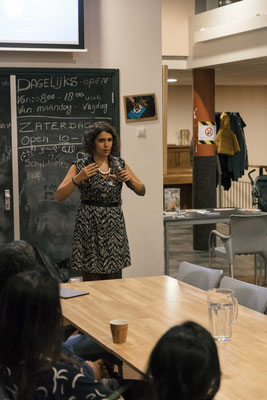 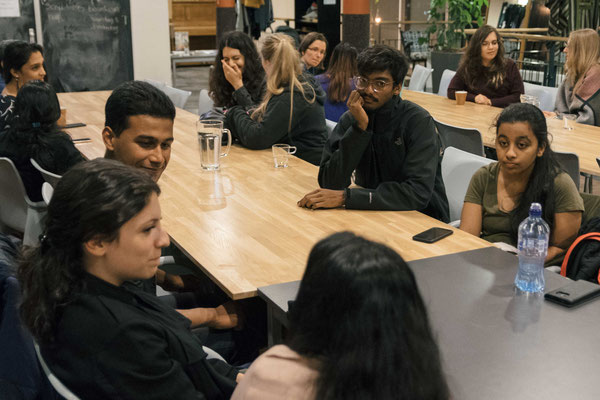 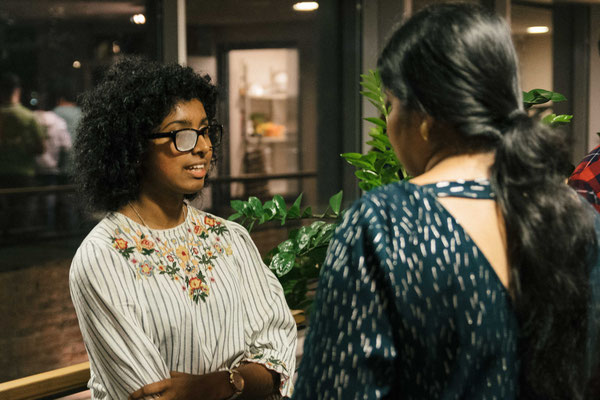 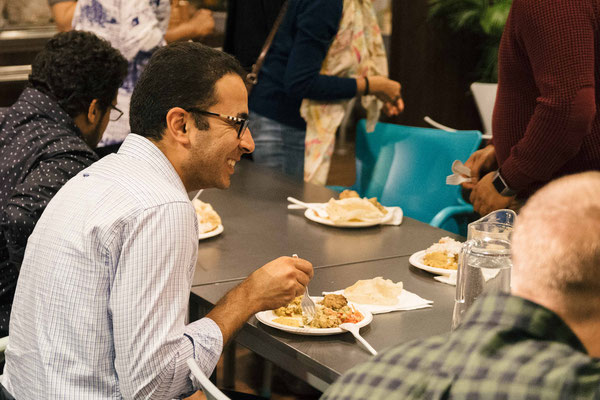 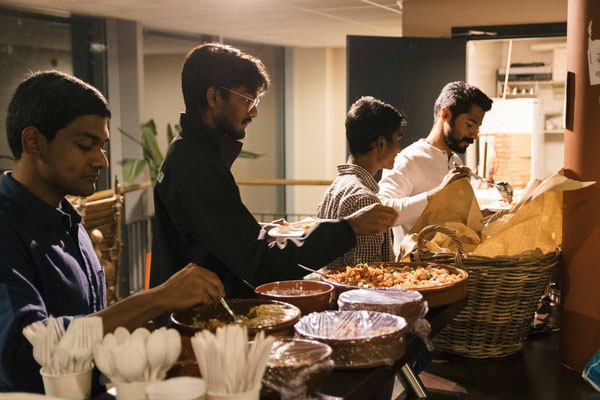 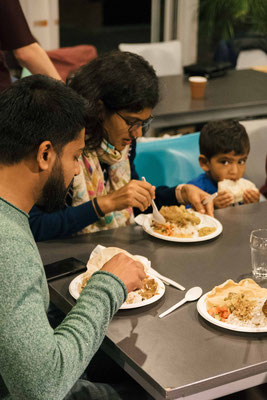 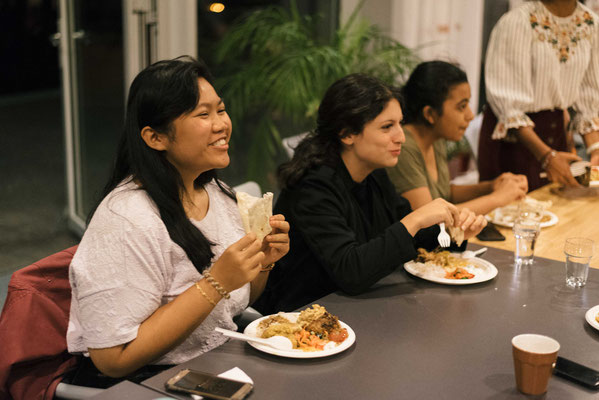 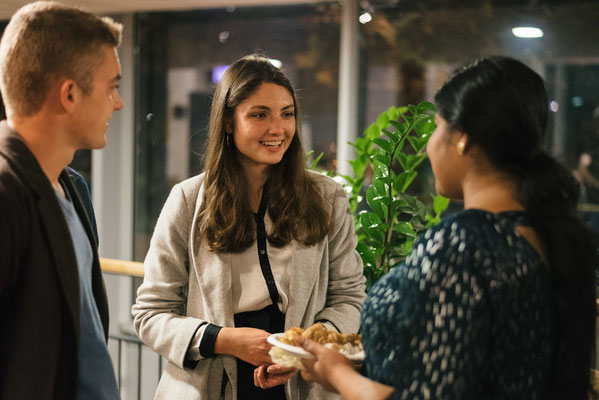 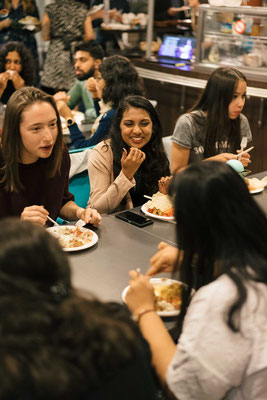 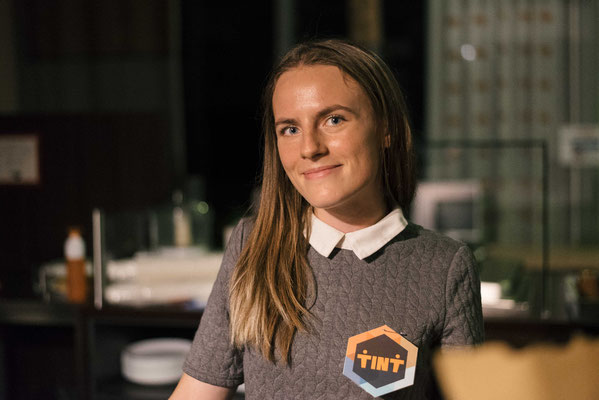 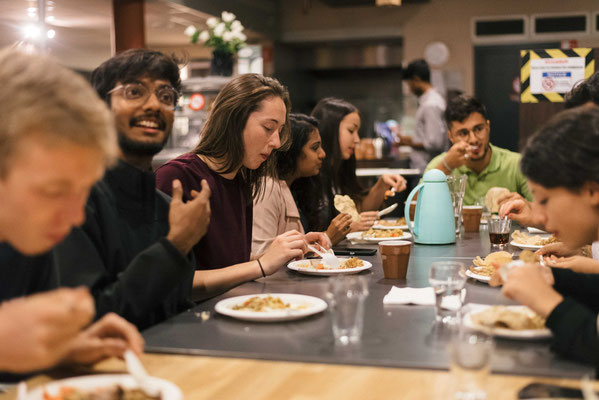 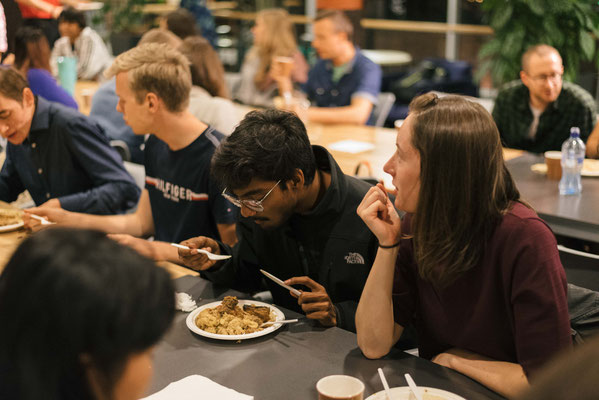 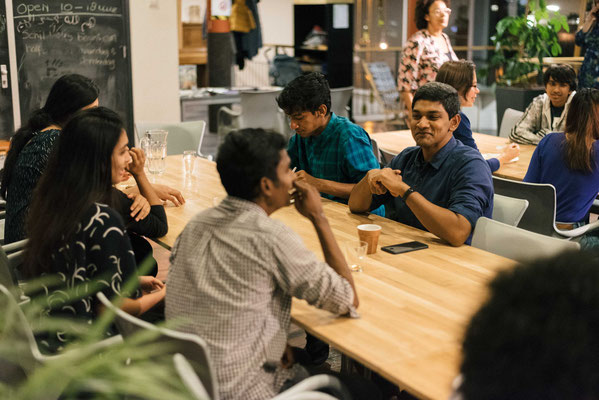 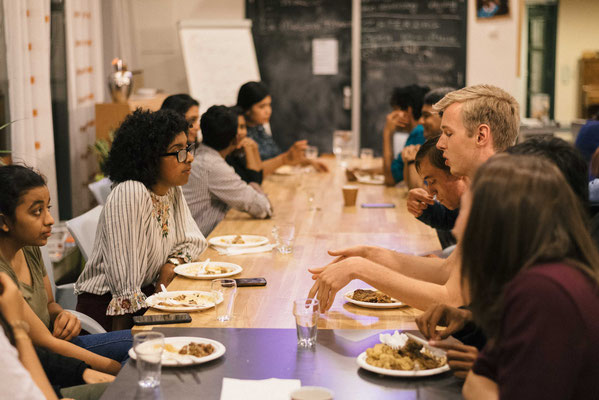 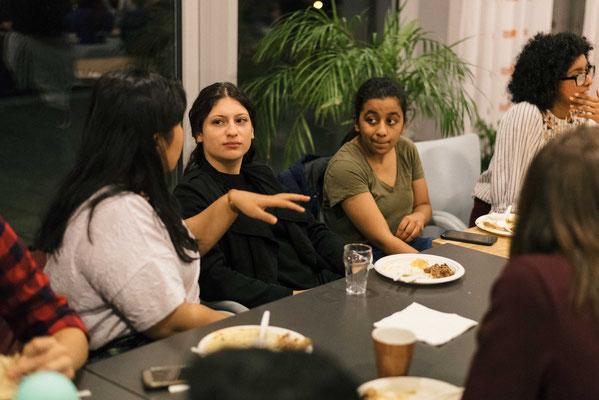 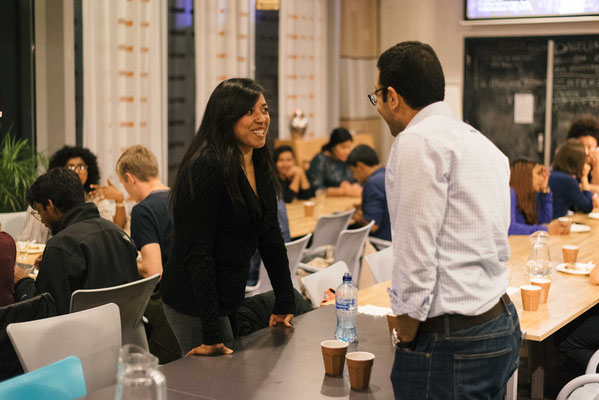 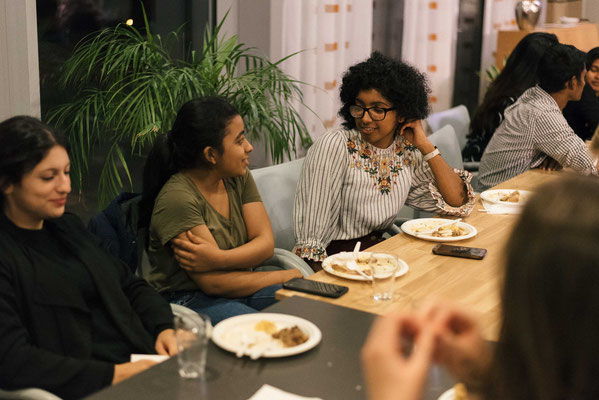 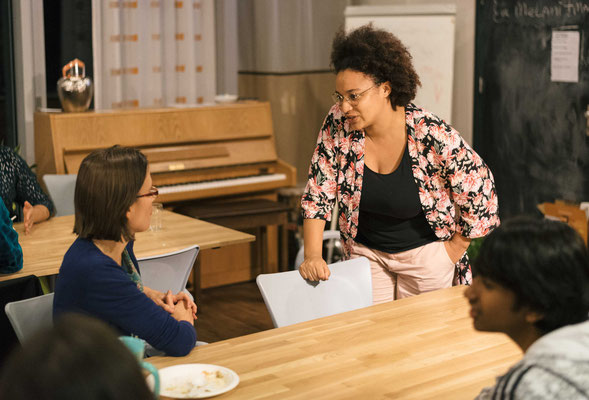 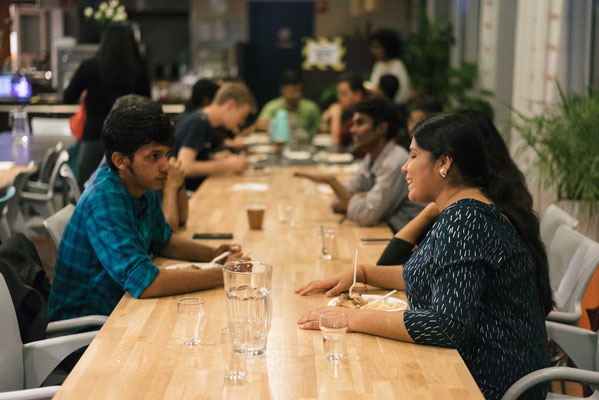 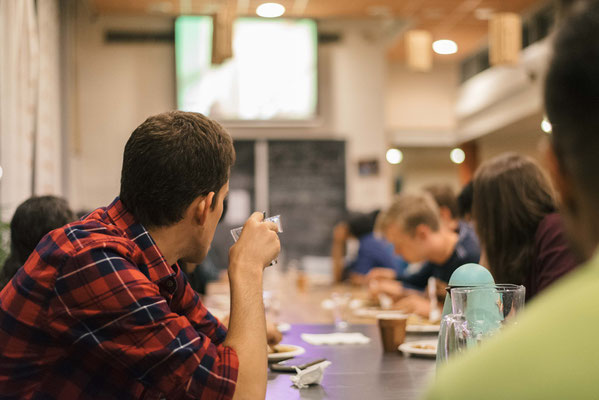 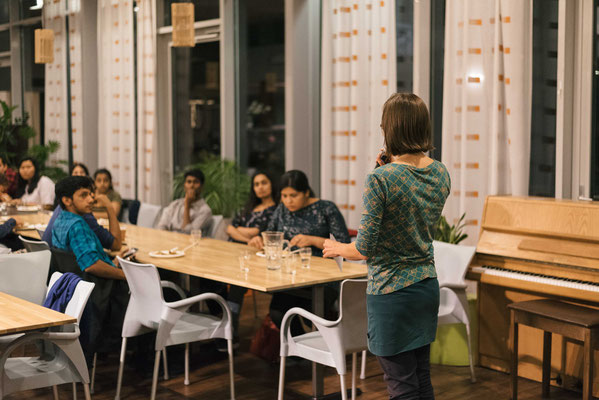 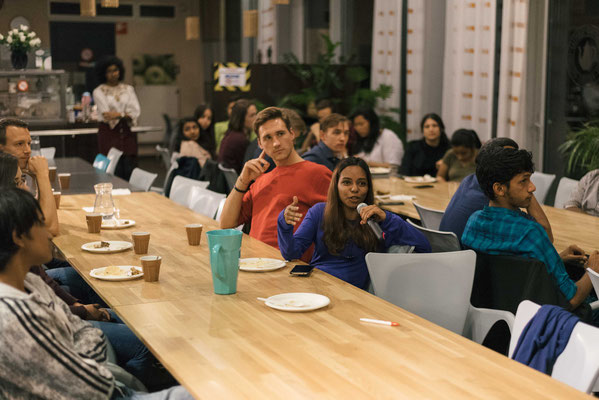 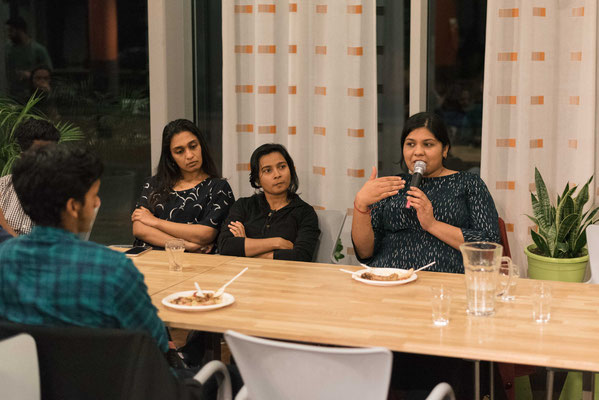