On Wednesday, November 20th, TINT in cooperation with Groep-één|ESR hosted the event ‘Well-being among students’ in Atlas at the TU/e campus. This event aimed to create a place for students to openly talk about issues concerning their well being and brainstorm about solutions. Here I give you a glimpse into my experience as a participant.

Everyone was sorted into groups. The event started with an open conversation about issues concerning our personal well-being. Everyone took turns and shared their current concerns regarding their well-being. The rest of the group asked questions without proposing any prior solutions. It was an enlightening experience for me to just listen and be presented with the story of someone else. Since my head is always rambling with ideas, it was really hard to settle it for a bit. And, of course, it is always nice to talk about your own  shit  problems haha. At the end of the conversation, we were asked to summarize our issues on cards meant for later exercises.

After the group dialogue dinner was served. “Local Legends” provided a nice plate of well- seasoned food. The dinner was a nice way to take the edge off. Jokes were being made and we got a chance to get to know people outside of our group. Everyone seemed to blend in very well together.

After dinner, we moved on to the next exercise. We were asked to place our 'well-being issue cards' on a figure on the ground. The figure described two scales that we could use to categorize our problems. Everyone had to decide how study-related, and how solvable they saw their issue and place them on the figure accordingly. It was clear that it was not obvious where to place an issue since some people (including me) decided to move their issue a bit more towards the solvable side of the scale. Perhaps it is scary to admit that your problem is not solvable.

The final exercise of the event was a brainstorm. Every group got a random collection of the well-being issue cards and we’re asked to pick one or two and brainstorm solutions concerning the described issues. In my group we mainly brainstormed about the issue of setting priorities; "How can you choose and commit to something when there is so much you want to do?". After a few bad puns, we got to think that having a coach to help set priorities and keep you accountable would be a useful intervention. All the groups got to present their issues and a follow-up group discussion followed. It became clear that there are many things that could be done concerning well being among students.

If I am honest I went into the event with a bit of a cynical attitude. Being overwhelmed with my studies and facing complex problems that only I can solve I was skeptical that I could gain anything. Since I’m quite a self-help junky who is always overwhelmed with ideas, it is not like there is anything going to be said that I don’t yet know. Once again I overlooked the obvious. What I experienced was that listening to other people and trying to articulate what I am going through really helped to accept and process my own difficulties. This is something you do not get by looking at self-help videos.

Thanks TINT for this event!

I have never had this experience before.

During this evening, I felt safe and free to share all my weird thoughts and experience. Everyone listened to me and shared their own experience as well. After sharing something, I felt that I’m not alone. Usually, it’s not easy for me to speak up to strangers, let alone share something from the inside. I would get nervous and afraid to express my ideas. I’m afraid that other people will laugh at me and stop sharing more things with me. But this time I felt totally different.

Everyone was friendly and open to share what they experienced in their life. Some of the issues are not easy to be solved, but sharing them with others and getting the signal that your issues aren’t rare, already makes you feel easier to accept your problems. I believe that many things in our lives are quite normal and actually some of them don’t need to be changed at all. Instead, they are just part of you. All we need is to learn to accept them and move on without fear that they may have an impact on you. I really enjoyed the night. For the coming events, if I’m available, I will definitely be there.

Thanks for all the arrangements and the sharing that happened that night. 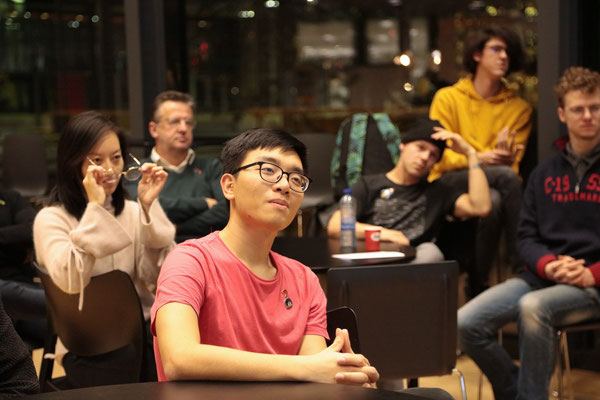 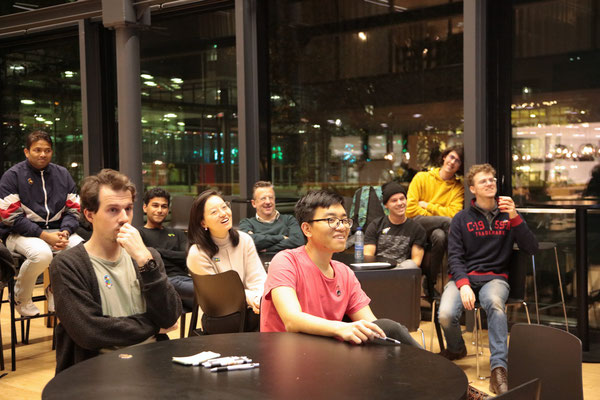 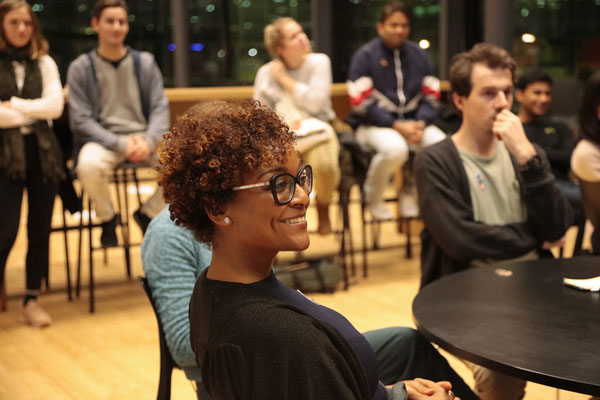 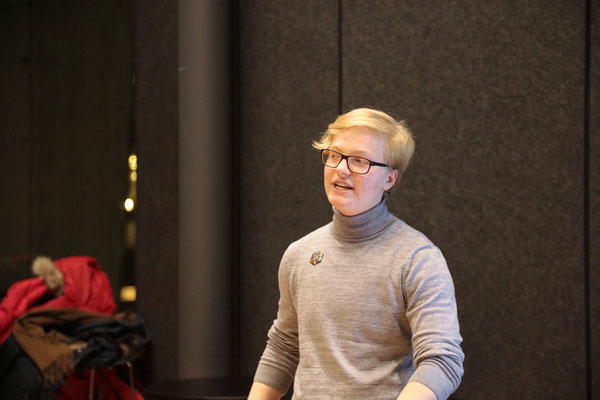 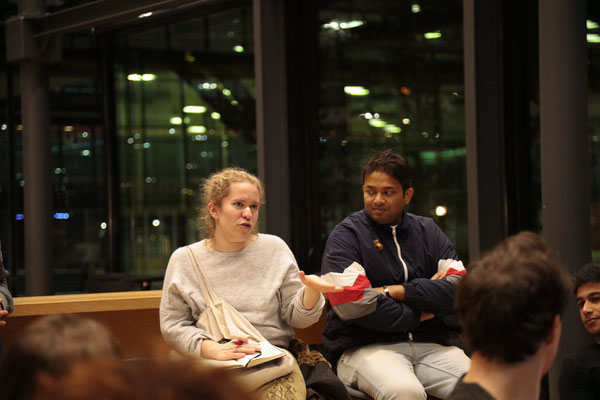 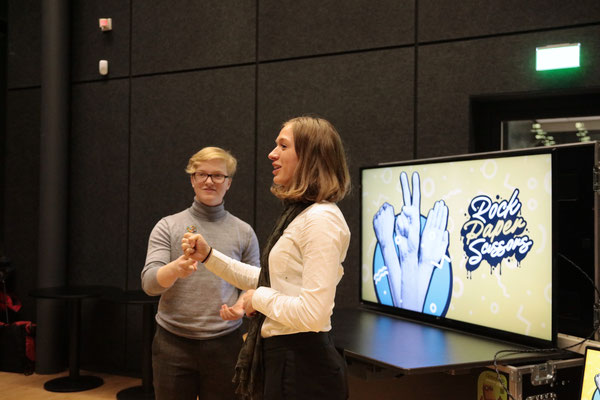 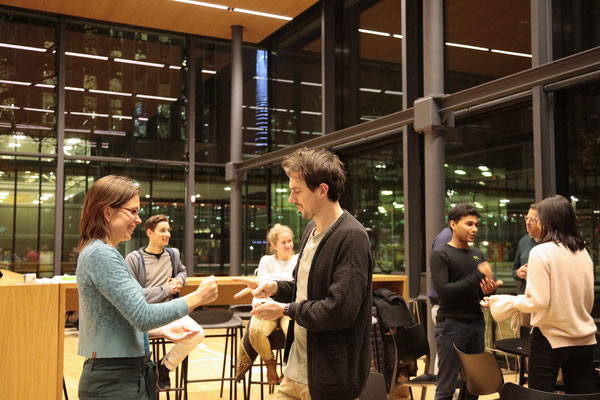 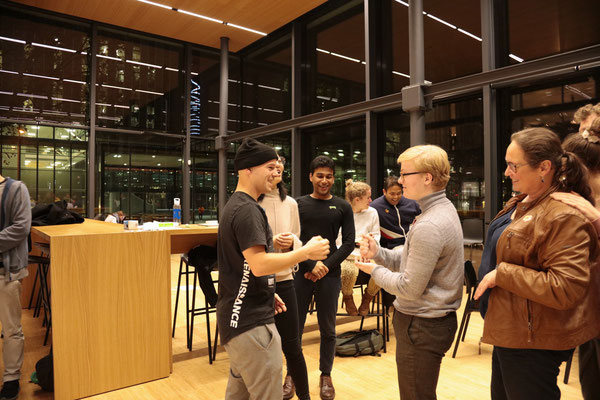 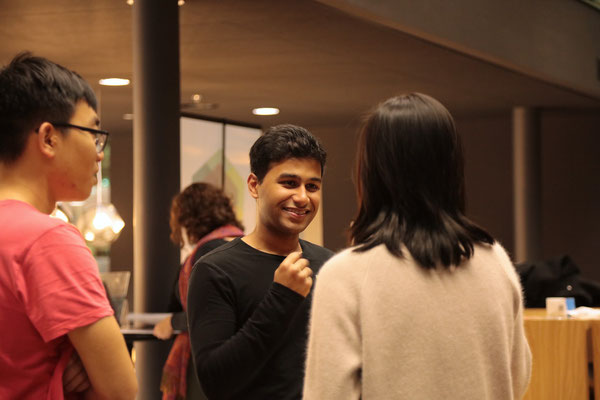 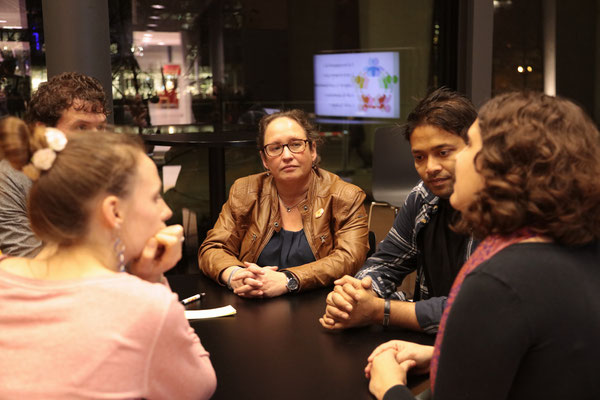 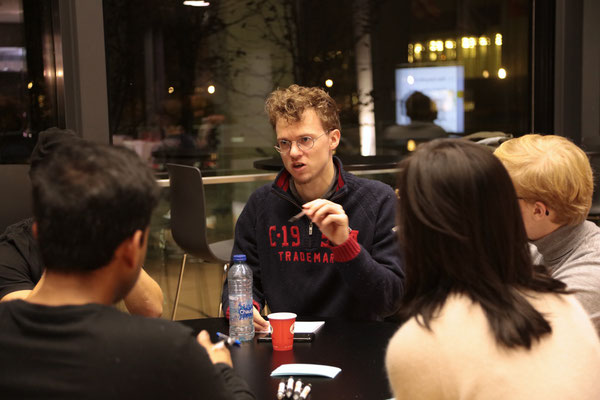 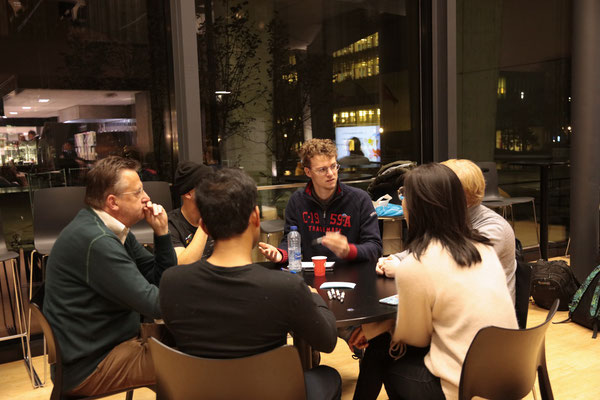 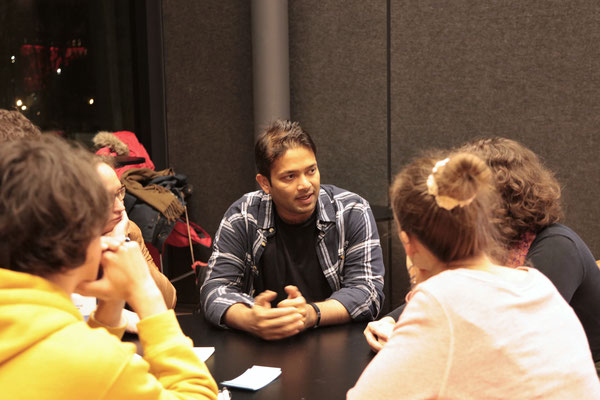 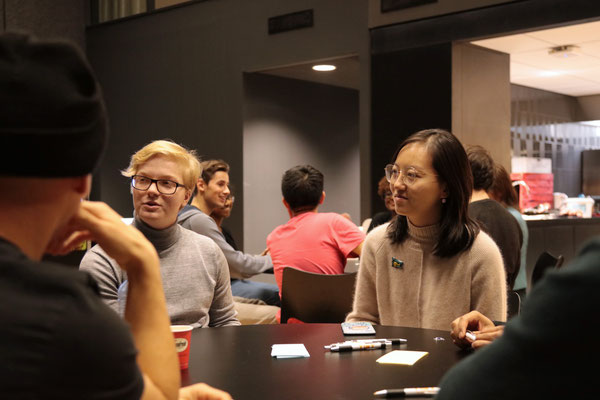 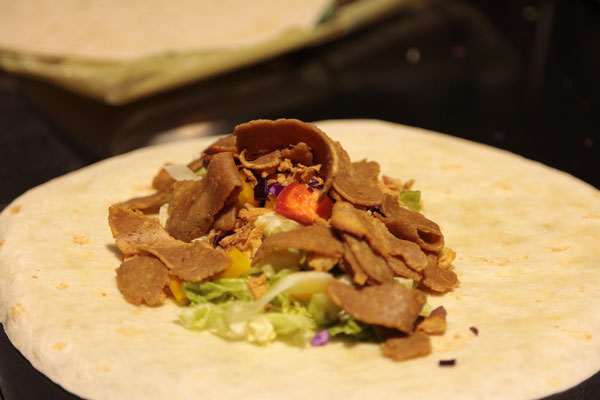 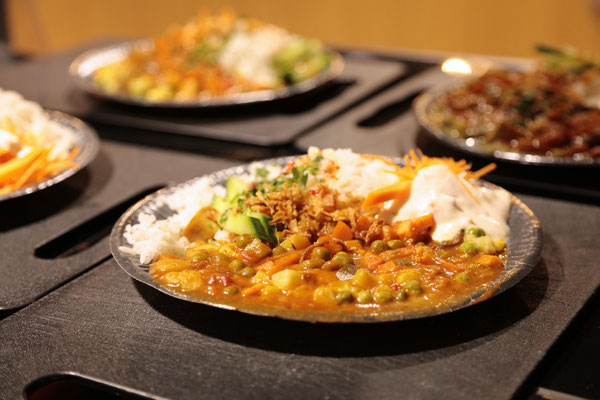 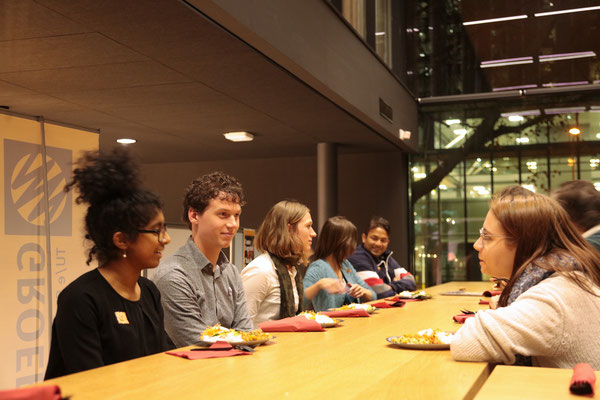 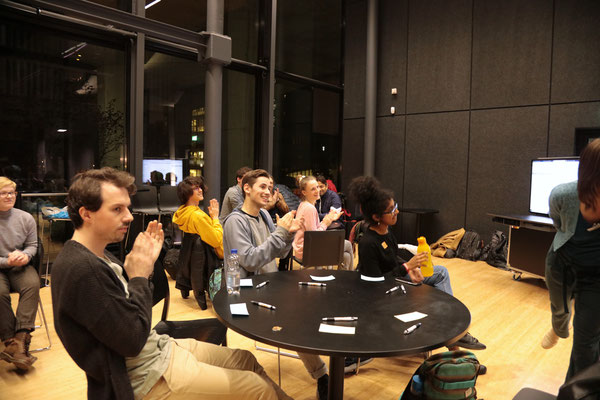 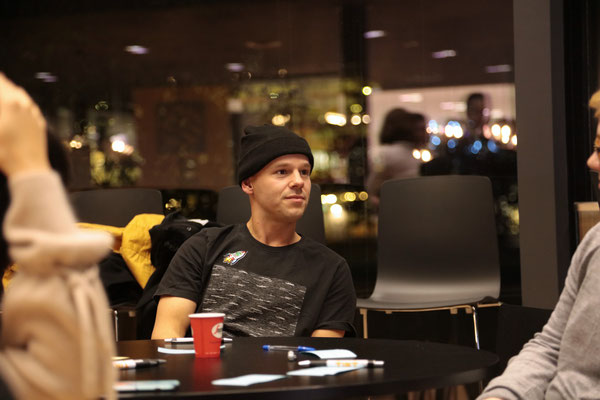 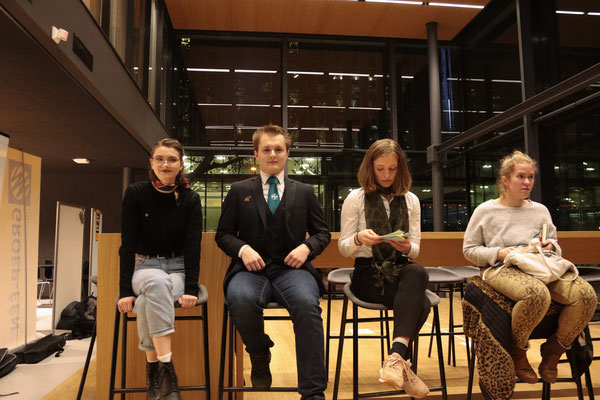 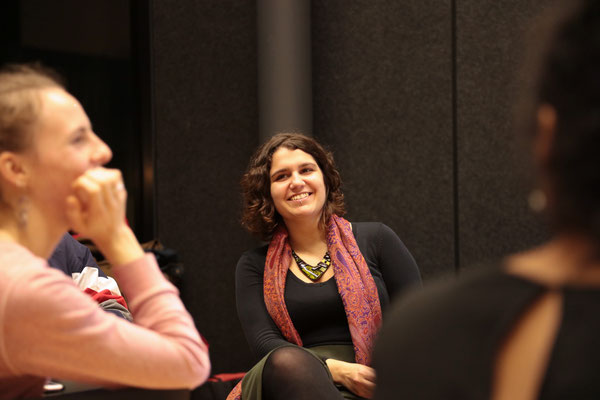 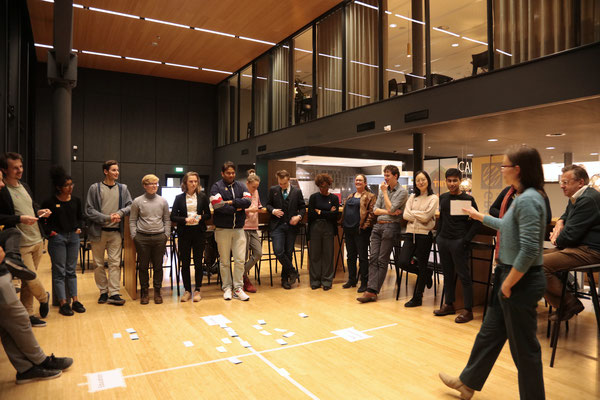 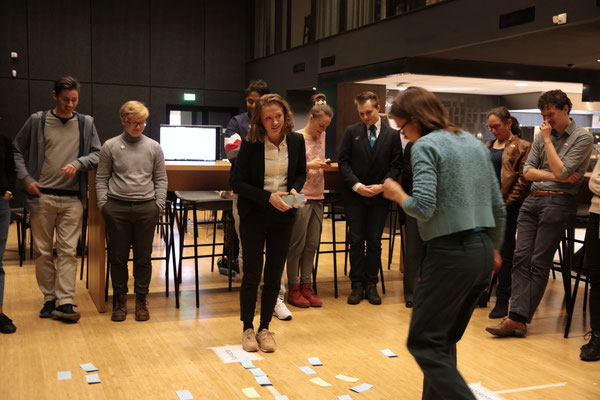 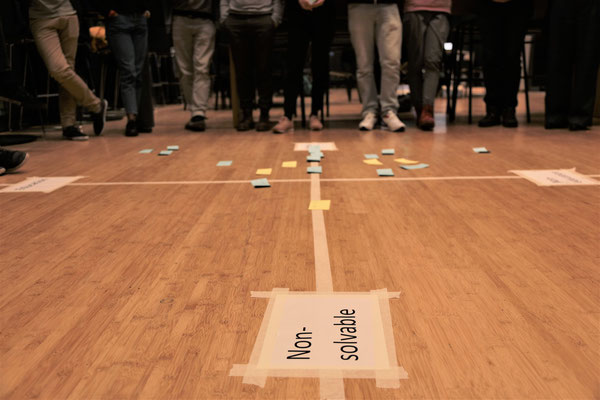 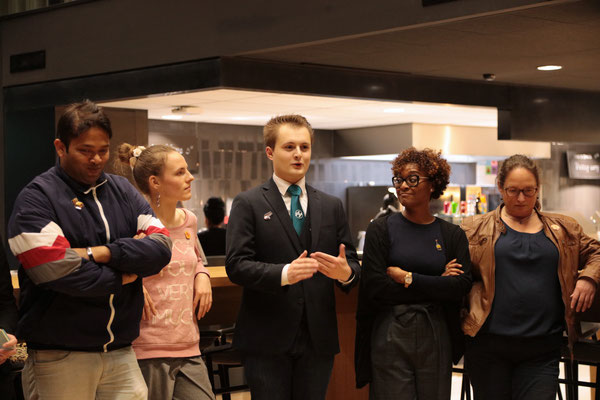 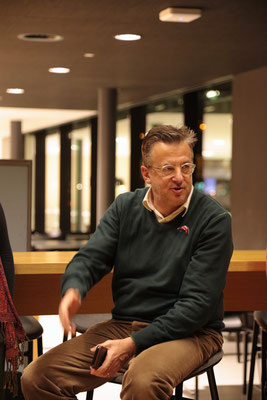 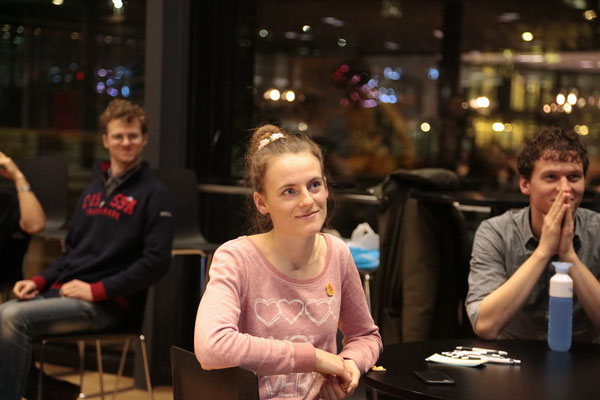