Celebration of Women in Science

February 11th, Celebration of Women in Science 2020 is coming up! Learn more and get your tickets here!

'Wednesday evening, the 13th of February. Male, but even more female voices could be heard from The Hub. Joined together to celebrate a rather unknown event called the International Day of Women and Girls in Science.

Made curious by an evening filled with a wonderful dinner, interesting and exciting speeches and a round of discussions, people came from all different places to join and celebrate one of the biggest underdogs in the work field; the woman in science.

As an actual woman in science, I wish I knew more about the International Day of Women and Girls in Science. I figured there are probably a lot of others who feel the same, which is a probably why many people signed up! With an excited, yet curious mind I set out on my trip to The Hub, where a delicious meal and an interesting evening would await me.

First up was a short introduction followed by an ice-breaking Kahoot quiz on great female scientists we may not have heard of. Interesting was that many of those ladies actually worked at TU/e!

After that, a bubbly, yet sincere speech by two PhD students Dan Jing Wu and Eline Sijbesma, from the department of Biomedical Engineering followed. They spoke about their youth, their ambitions of becoming scientists and the hurdles and stereotypes they faced along the way. Most importantly, they showed us how far believing in yourself and supporting your friends could take you, something we should never forget.

The second pair of speakers were two ladies from Fight Like a Woman. They spoke about their experiences as women in the work field, in and around Eindhoven. They shared their experiences, both positive and negative, and showed us how doing what feels right and supporting others has led them to have built wonderful careers themselves. In the end they asked both women and men (!) to join them on stage and tell us about moments that made them feel powerful, which was an excellent way of ending the speakers part of the evening.

As the night went on, small-talks and discussions among the tables arose, experiences were shared and tips were given. I personally met very interesting people that showed me what possibilities a woman in science has, something that really made me think about the direction my academic life was heading in. It was very inspiring to see that there were so many women in Eindhoven that were able to find their way in scientific/academic fields through themselves and each other, and were willing to share that on this evening. I'm truly glad that I was able to partake in such an amazing event, and I hope this becomes a yearly celebration.'

In 2020 we are celebrating the women in science of Eindhoven again. Interested in joining yourself? Learn more and get your tickets here! 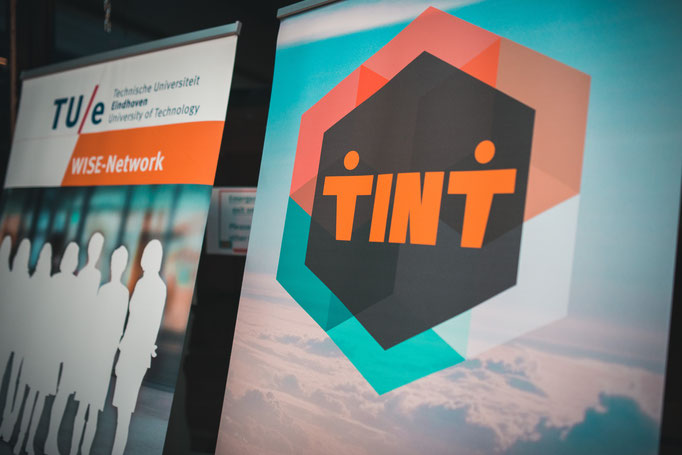 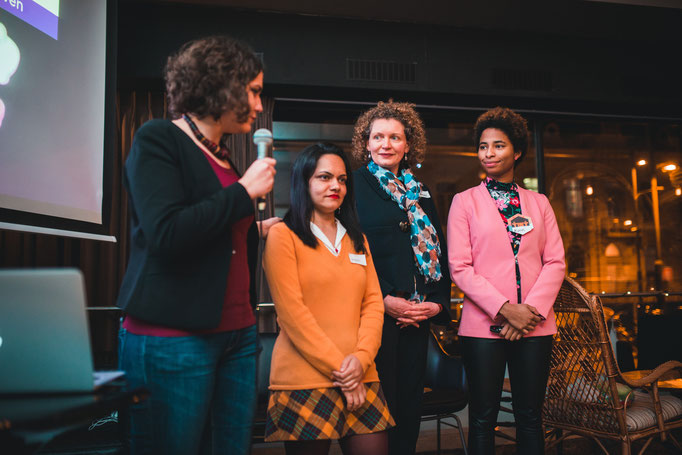 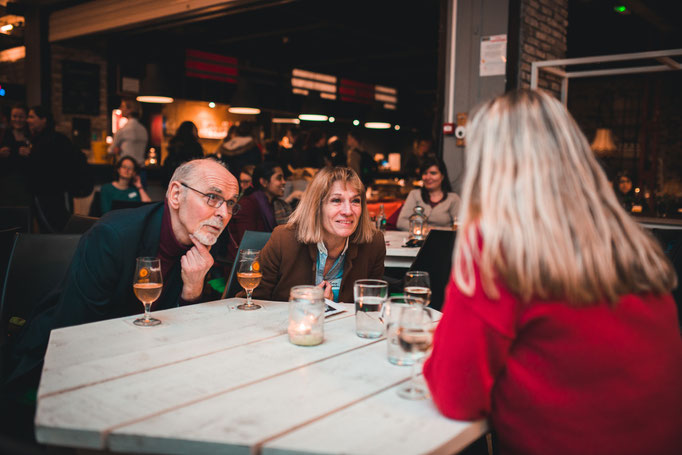 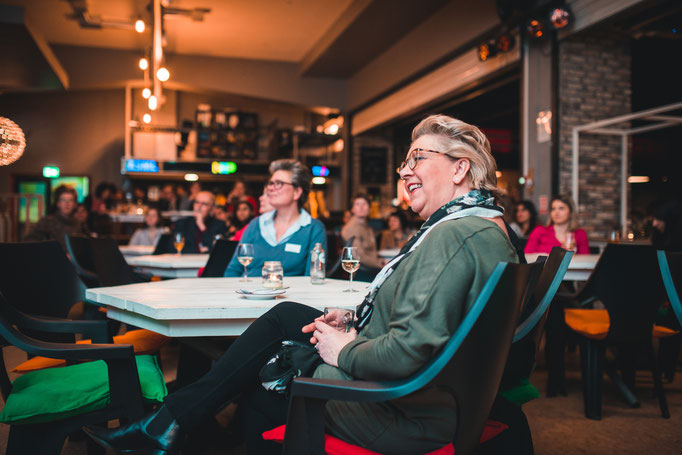 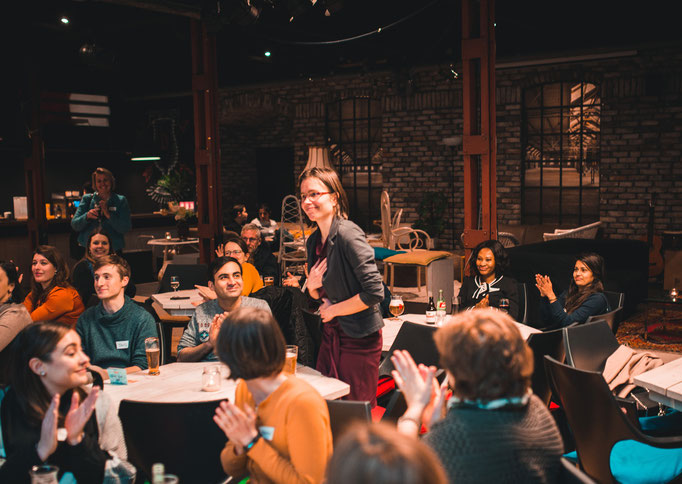 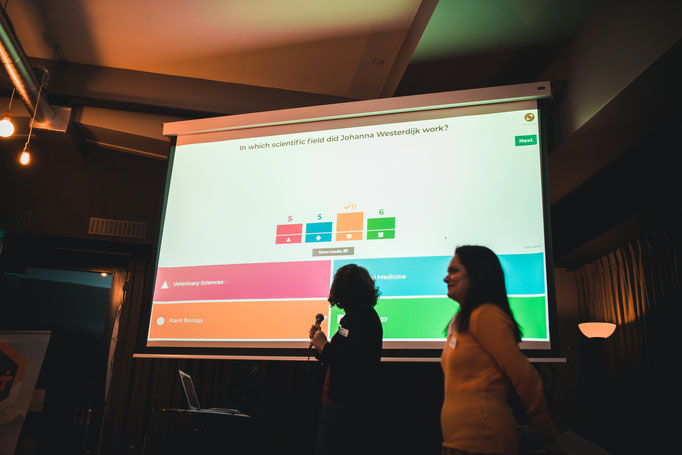 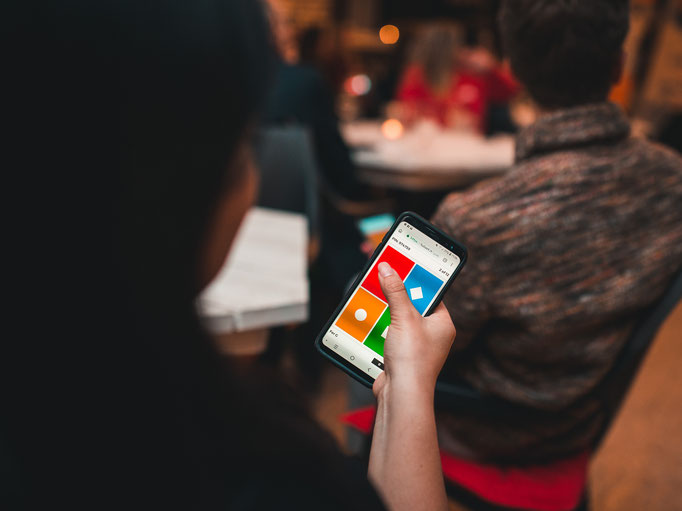 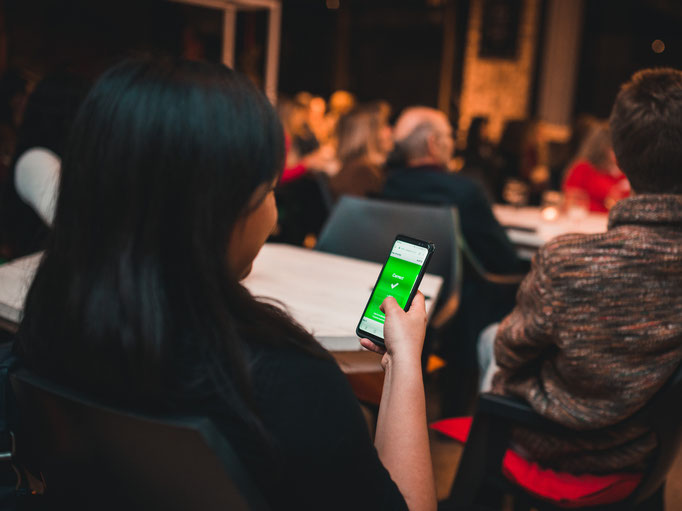 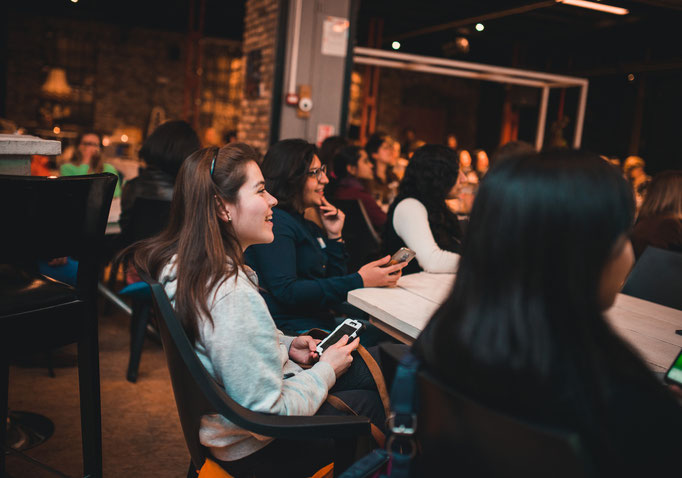 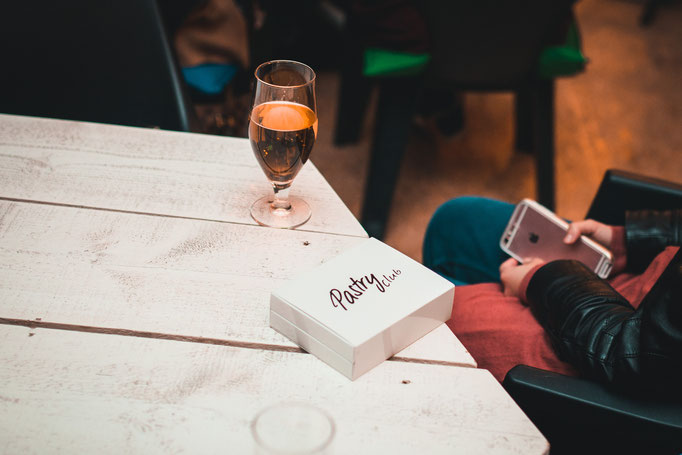 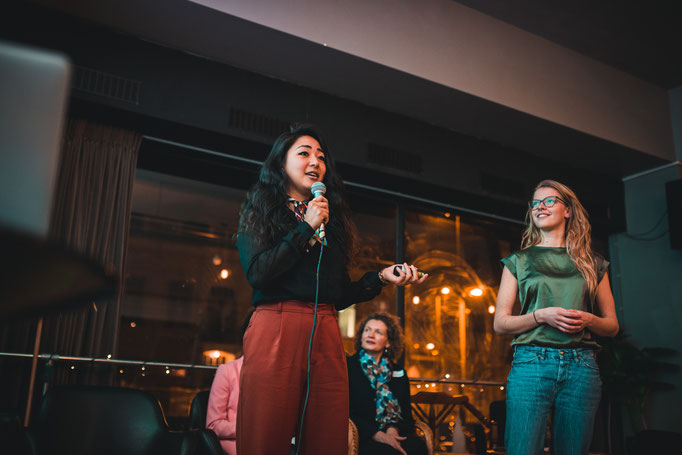 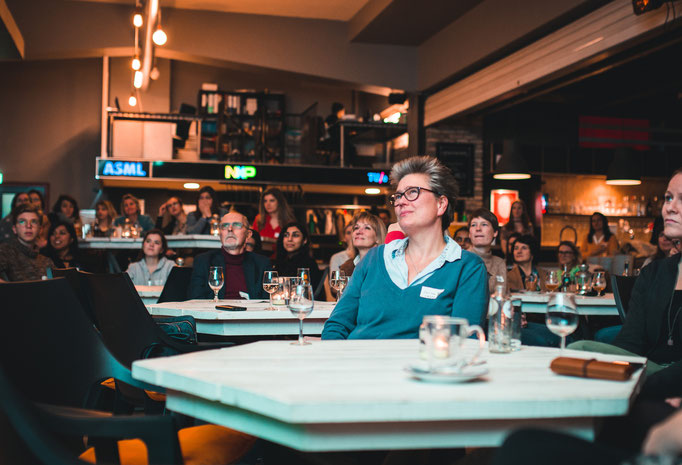 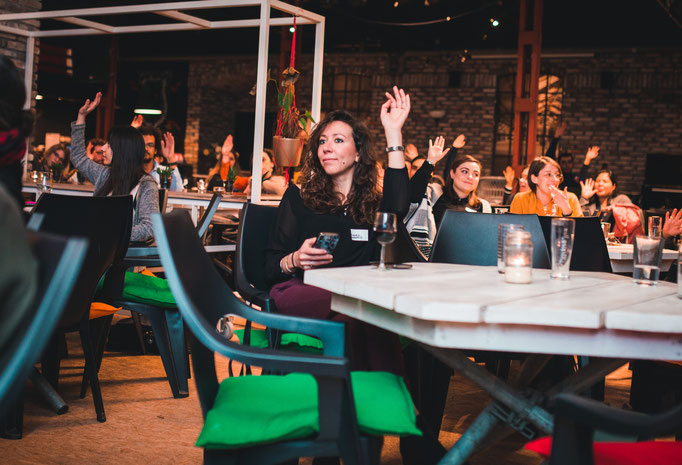 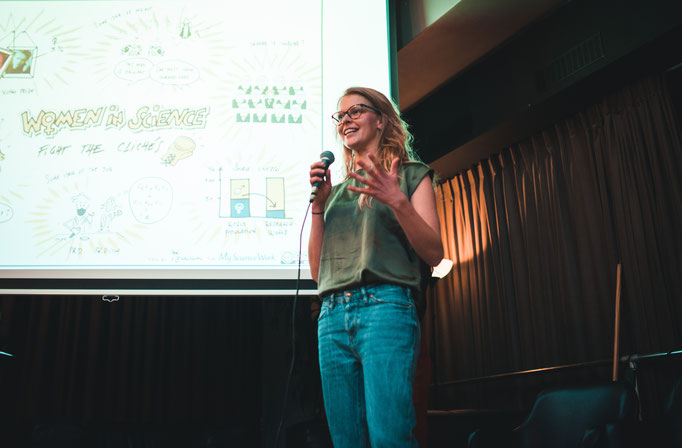 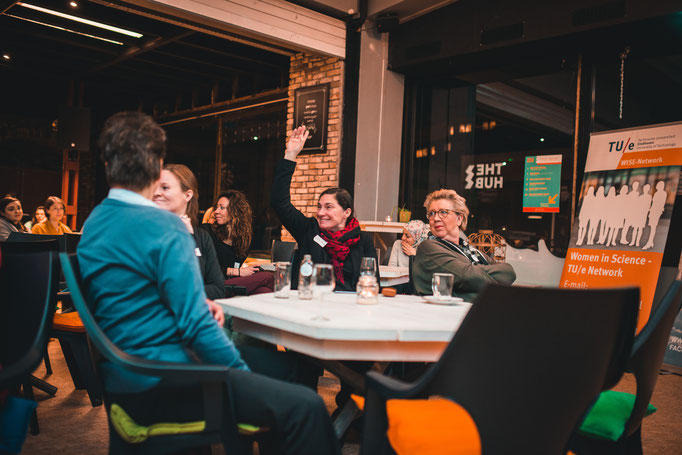 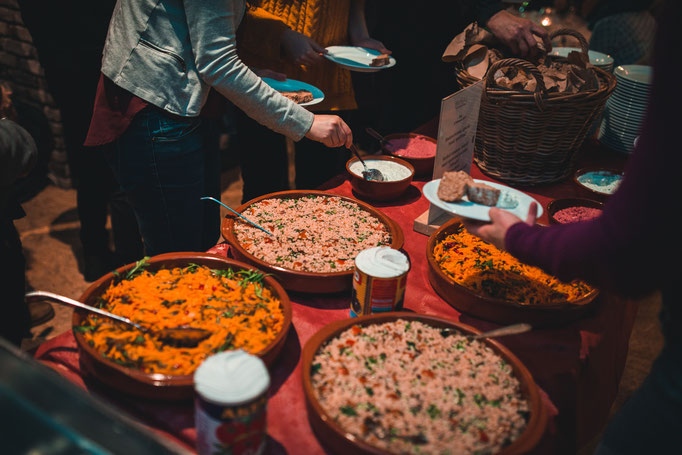 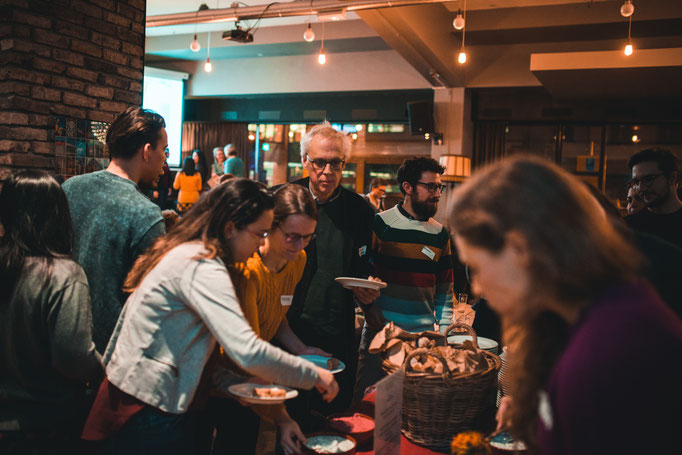 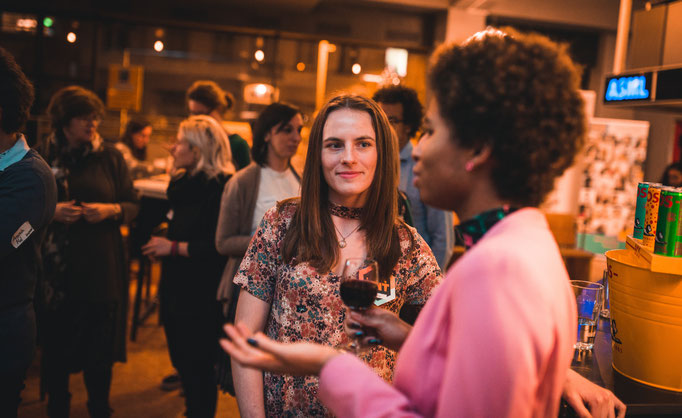 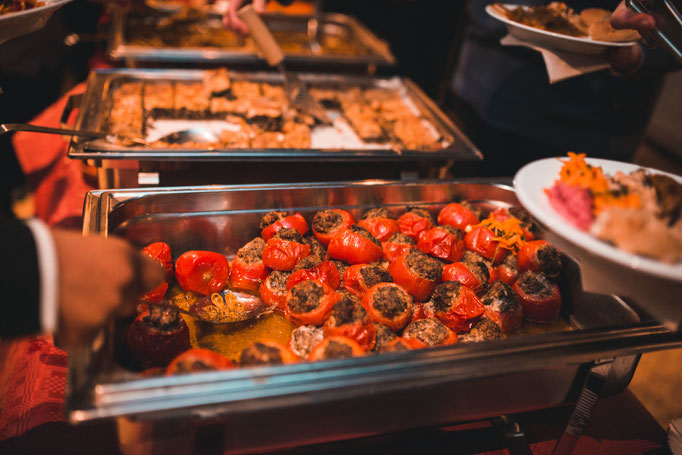 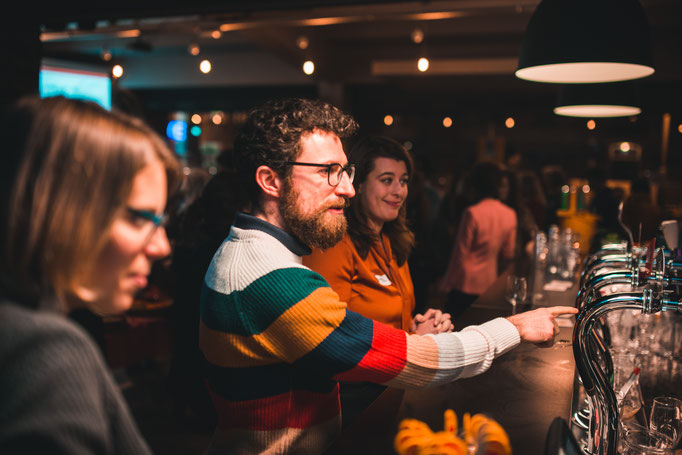 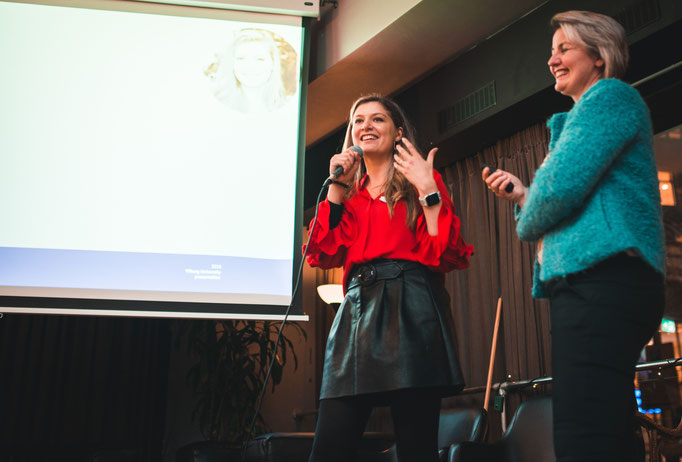 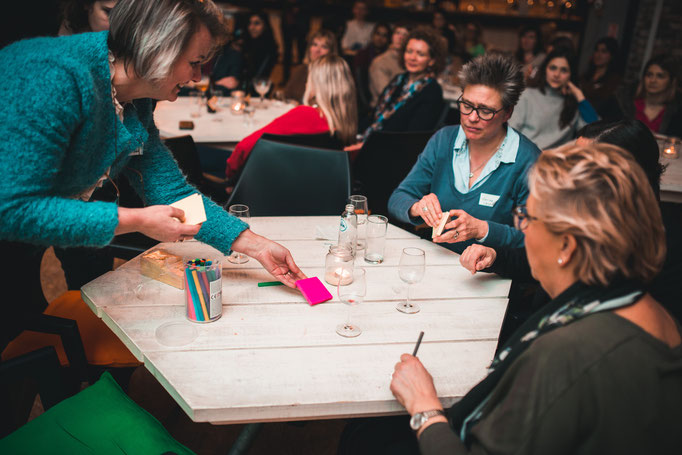 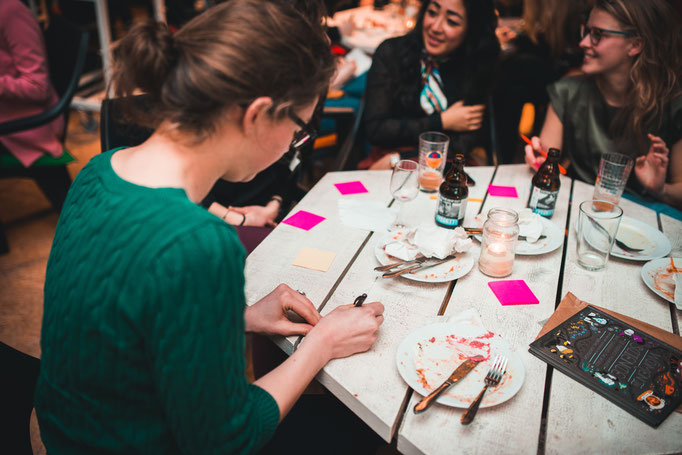 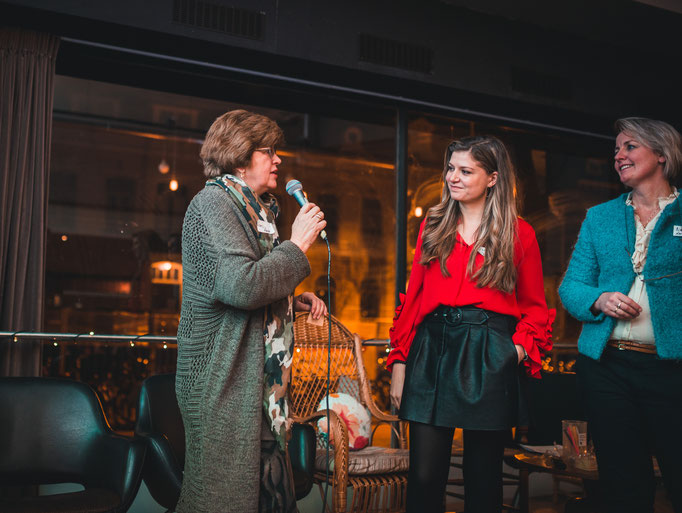 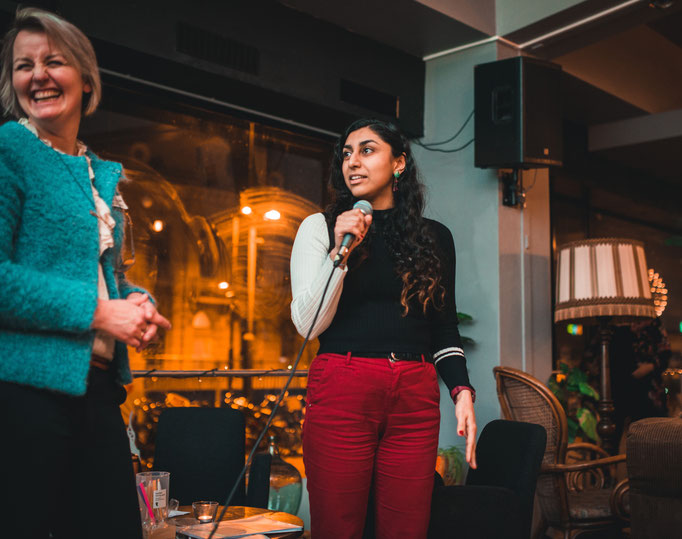 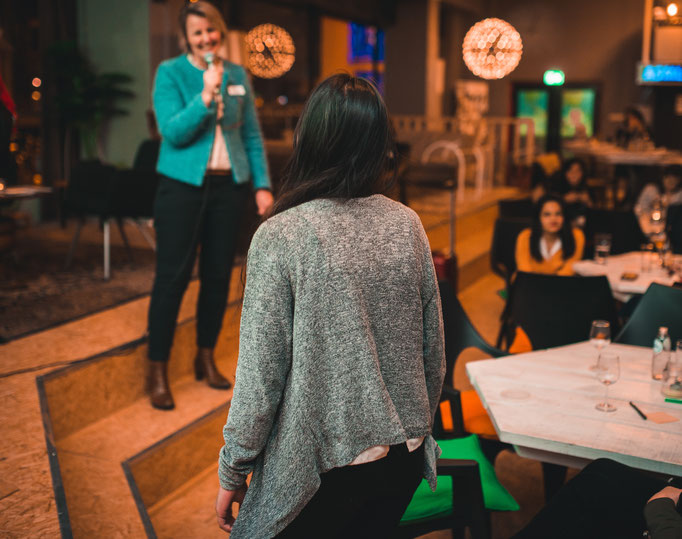 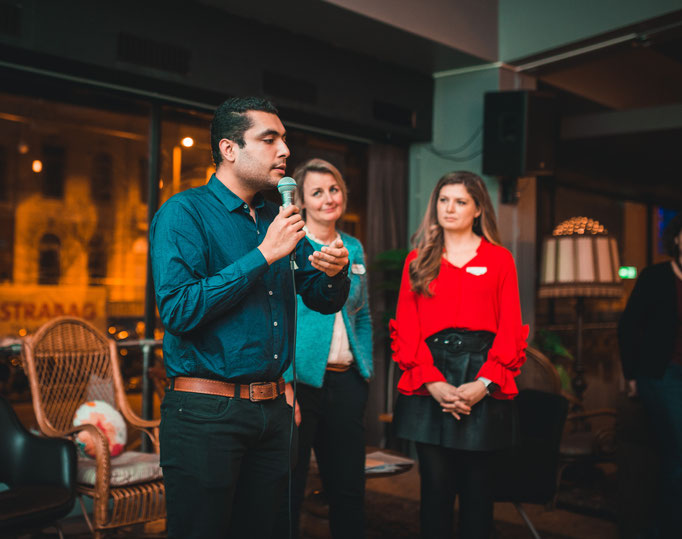 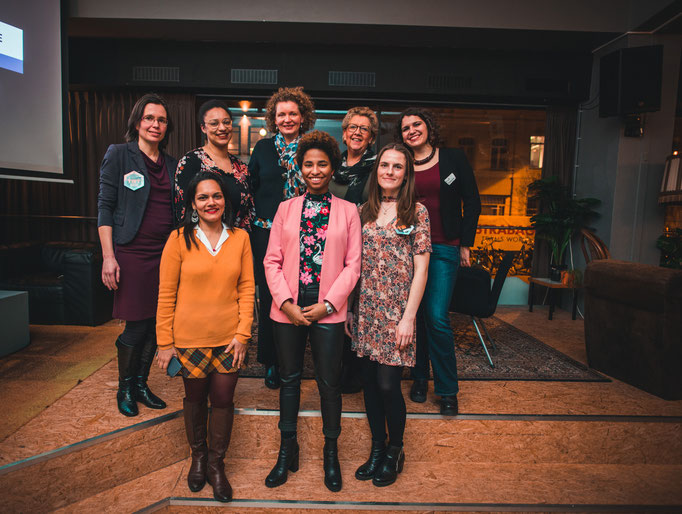